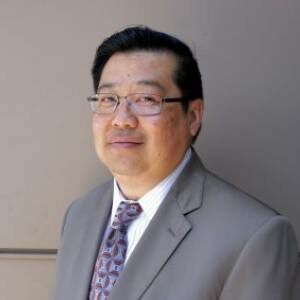 Mr. Wong is UMMA's standing chair and has served the board since 2005. He is an attorney in UMMA’s service area and voluntarily gives his time and expertise to the community. He earned his law degree from Boston University in 1993 and holds a master’s in public health with an emphasis in health law from Boston University.

Saul began his relationship with UMMA when it was just a dream. He had the privilege of attending UCLA with several of the founders, where they worked together on the Muslim and Chicano student newsmagazines, respectively. A graduate of UCLA’s law school, Saul was an organizer for Community Coalition at UMMA’s inception and supported UMMA’s integration into the social justice landscape in South LA. In 2012, after teaching law at UCLA and heading the Critical Race Studies program there, he began a consulting practice to enhance the capacity of organizations and coalitions working for social justice. Upon leaving UCLA, he was denied health insurance due to a pre-existing condition. The UMMA Clinic welcomed him as a patient and he became a consumer member of the Board in 2014. He is the standing vice chair. 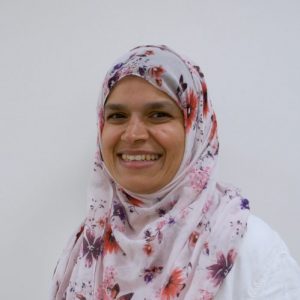 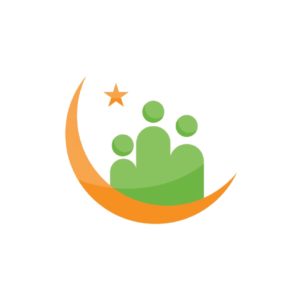 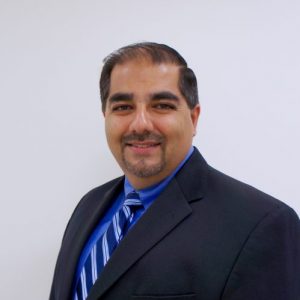 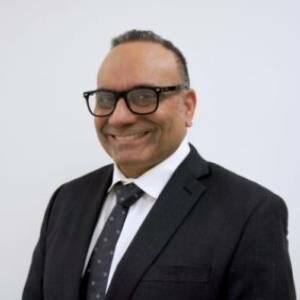 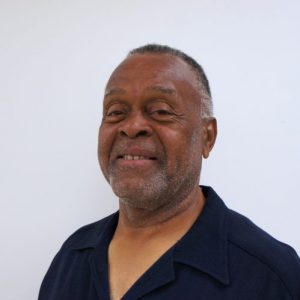 No Post found
Copyright © 2018 UMMA Community Clinic. All rights reserved.
UMMA Community Clinic's mission is to promote the well-being of the underserved by providing access to high-quality healthcare for all, regardless of ability to pay.
UMMA is a 501(c)(3) organization. TAX ID#95-4666712
Designed and developed by Fifth Tribe
IF IN CRISIS, CALL